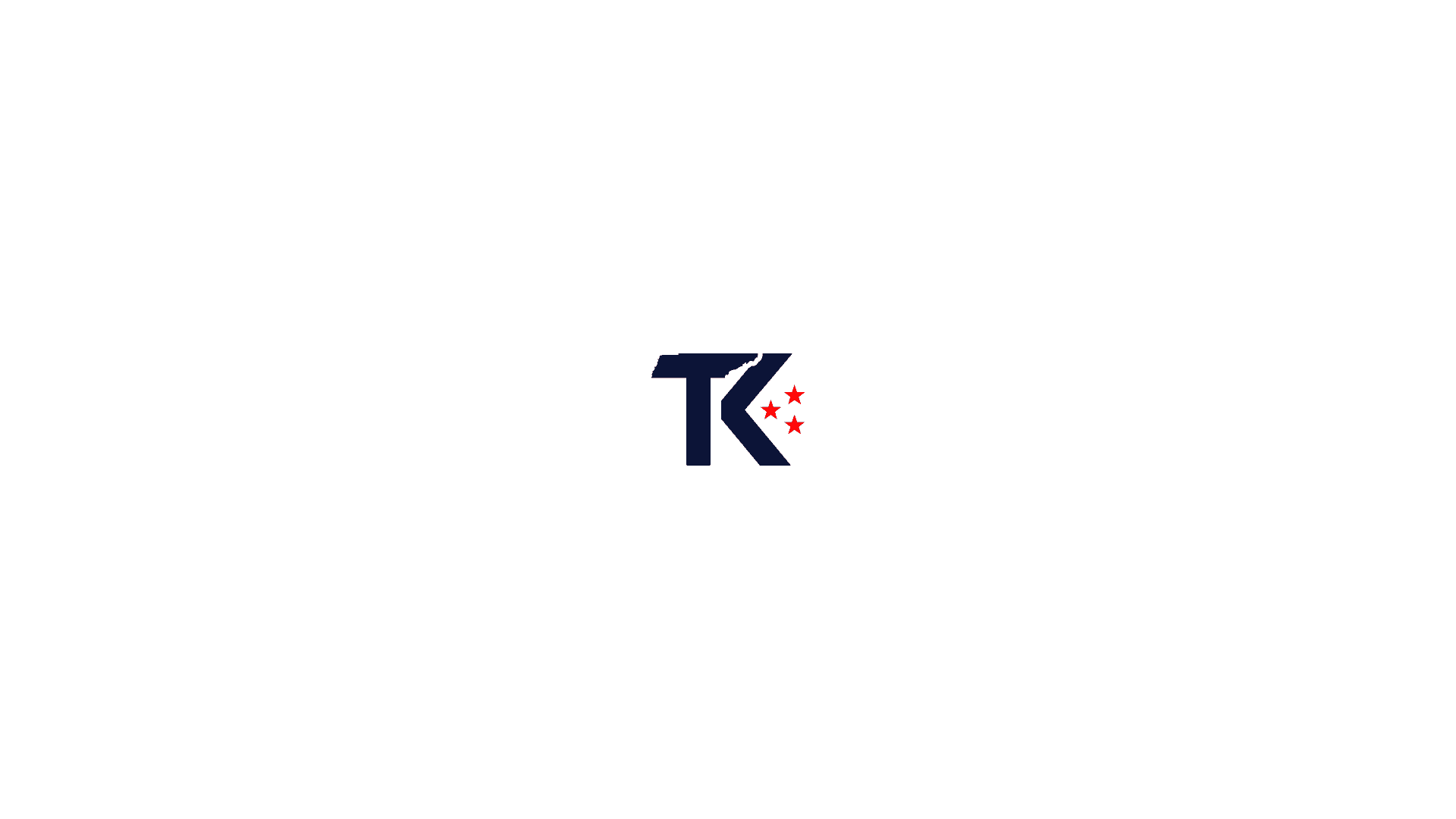 First and foremost, Jonathan is a prolific trial lawyer, having tried more than 25 cases over the last several years, many of which were jury trials. He has tried cases in state and federal courts all over Tennessee and obtained winning verdicts for his clients in an overwhelming majority of those cases. He has also successfully argued appeals in the Sixth Circuit Court of Appeals, Tennessee Supreme Court and Tennessee Court of Appeals. In fact, Jonathan is believed to hold the distinction of being the only private practice attorney in the State of Tennessee to win civil appeals in front of the Tennessee Supreme Court in 2013 and 2014.

While Jonathan has significant experience handling all types of litigation, he frequently defends governmental entities such as counties, municipalities, school districts and utility districts as well as those entities’ employees, managers and controlling boards, bodies and officials in all areas of governmental liability, in state and federal courts throughout Tennessee and on appeal. Through focused and aggressive legal writing, he has obtained the dismissal of many of those cases prior to trial, often in the early stages of litigation.

Jonathan attended the University of Tennessee at Knoxville, where he obtained a Bachelor of Arts in Political Science. He obtained his Juris Doctor degree in 2005 from Florida Coastal School of Law in Jacksonville, Florida. While in law school, Jonathan received a “Book” award and “Best Written Brief” award in the advanced research and writing class, Lawyering Process II.

In his free time, Jonathan enjoys spending time at the lake, grilling out on his Big Green Egg, watching any University of Tennessee sporting event, traveling and spending time with his wife, Danielle, and their two young daughters, Madeline and Emily.

What our clients are saying.

Ready to discuss your case?

Let us help you get the results you deserve.